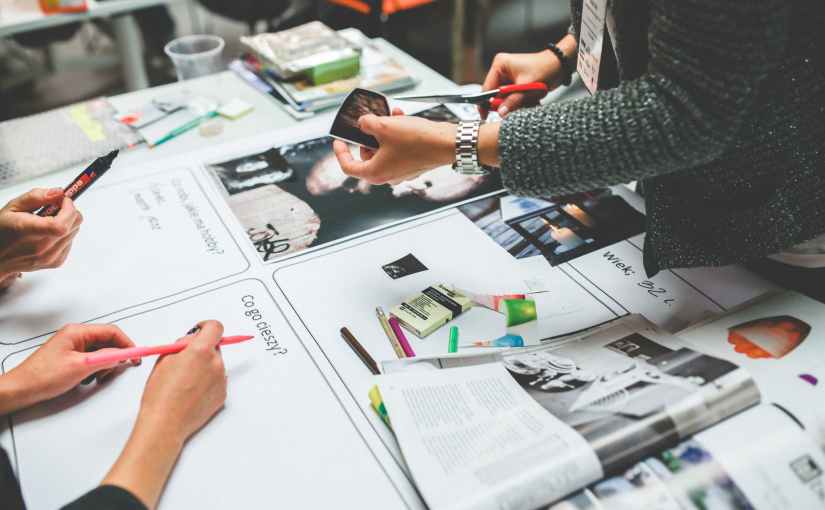 The primaries that took place last night resulted in more delegates being added to the banks for Clinton and Sanders.  If you put Super Delegates aside, not much changed.  The delegate count is 1,331/1,640 Sanders/Clinton, respectively. That translates to 45% / 55%, respectively.  This pervasive idea in the media that Sanders is a fringe candidate, an almost 3rd party candidate, who doesn’t have a chance.  I just don’t get it.  There are 851 delegates left in the remaining state primaries, before the convention.  One of those is California, which has 546 delegates to be applied.  The California primary has historically been one that can sway a nomination.

If the rest of the delegates are split 50/50, then we will have just about the current % of delegates each.  Sanders has 45% of the primary delegates, and I think that should be talked about more. There is a huge base of support for his candidacy and I think the Super Delegates should be pressured more by the media.  Why are they not hammering them for pledging to support a candidate in opposition to how their district/state voted?

I am in the Berniecrat minority, in that I will support Hillary Clinton if she wins the nomination.  I don’t believe she is evil or all bad.  I think she will make a good president.  But the primary election is not over, and I want Bernie.  I will support him for as long as he as asked for support, which is through the nominating convention.  But we do have to be realists at the end of the day.  There is no way I will not vote  There is no way I will allow my vote be a 3rd party vote, that will only serve to splinter the vote.  Either way, such actions would ensure that Trump or any other GOP candidate ends up in the White House.  This is just too important.  Our rights, our civil liberties, our environment.  All are on the line.

For now, I will not stop championing Sanders.  The convention has yet to happen, and I will support him as long as I can.  As much as I am a supporter, what has really stoked my backing of Sanders is how the media is influencing this primary.  Time and time again, the delegate count is reported with the super delegates in the total.  But why would they do that? The old adage “don’t count your chickens, before they hatch.” comes to mind.  They haven’t cast their vote, and any political journalist worth their salt, knows that if the delegate counts are close, the supers may well be up for grabs.  We could easily end up going to a 2nd ballot.  Supers can publicly announce their intent to support one candidate or another, but I would argue that doing so is an attempt to sway the state primaries and the votes of the people.  I don’t like it, and I find it a bit underhanded.

In any event, when the media reports the Super Delegates, as if those votes have already been cast, they are painting a picture that the primary is really over.  Clinton has this sewn up and she is going to win the nomination.  That has been the rhetoric in the media throughout this primary, and it seems like it should be illegal.  To report on a primary and suggesting that one candidate has the nomination in the bag, before all the states have even had their votes.  It’s like how states are called the minute polling places close, even when people are still standing in line.  There is a direct correlation to people believe a race is over or has been called, to them not voting.  If the people think there is still a race, they are more likely to think that their vote may make a difference.  They are more likely to vote.

Can’t we slow down just long enough to let people vote? Would that really upset the balance to such an extent that our society would fall apart?  I think not.  But it might encourage the voters not to give up on the process. And that seems worthwhile.