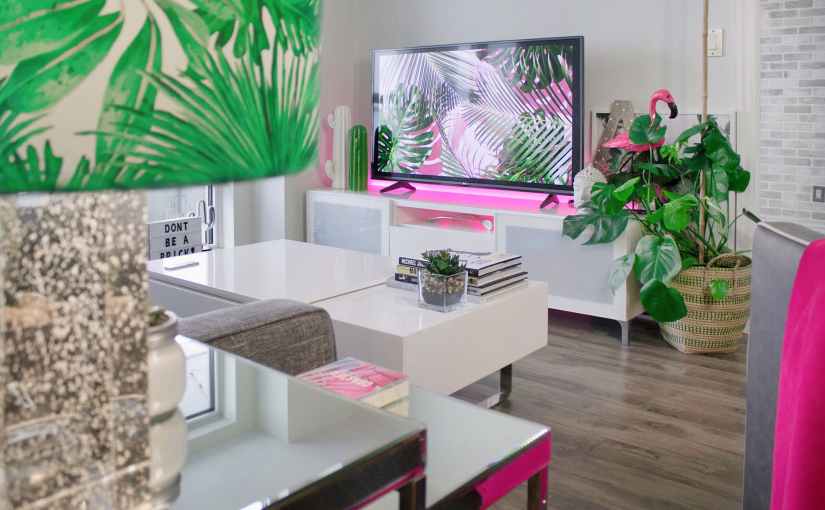 I wanted to get this blog going, but couldn’t decide what to review first.  Favorite movies? Something new, that I’ve seen?  I decided to go with my top list of current shows that I love, why and why you should give them a solid try.

To preface this, I am a cord cutter.  I had Time Warner.  Then I went to DirectTV, hoping to save money.  After having to contact them every month, to insist they correct a bill where they started to try to charge me more, I cancelled that too.  I bought a roku, and I now enjoy streaming on Netflix, Hulu, Amazon Prime, and HBO.  HBO is really expensive, but their programming is too good to pass up.

Anyway, with all of that out of the way, the following are the best shows that I am currently all over, and why I love them.

There are too many good shows, to add a why for every one.  For now, I will list the “honorable mentions”, for shows that I am also currently hooked on.  They are as follows, in the random order that they pop into my head:

There are probably others that I am forgetting, but i definitely recommend these great shows, if you aren’t already hooked.