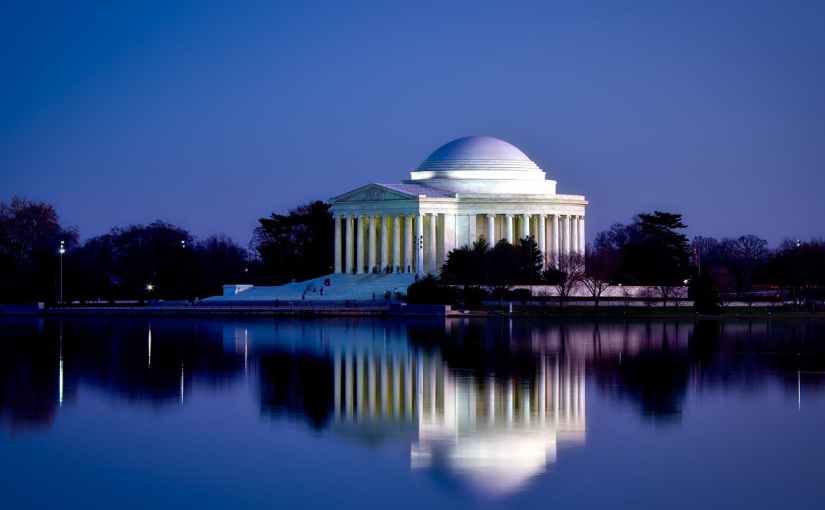 I can’t take credit for the title. I got that from #TeamWarren.  I am a #WarrenDemocrat.  Ironically, I have no desire for a cult of personality, as I’ve seen enough about how that goes. For those who spent time with the Warren campaign, you know that the spirit of the campaign was uplifting. It was top to bottom supportive and all about hearing people’s needs and voices.  It was nothing if not inclusive.

The virtue of her plans are that they don’t suggest you can flip a switch and just turn on a massive structural change.  She talks about it in phases, stages, and in a variety of ways. She talks about offsets, and ways to pay for it, or how to fund it. I can’t stress this enough. She doesn’t care about the credit, she just wants the change.

Since I don’t get the best candidate, perhaps since Hillary Clinton, I have to make a choice. Don’t even speak to me about Secretary Hillary Clinton, until you watch the entire documentary, without being on another device. The fact that the media consistently put Trump on the same level as a once in a generation legal and political mind, was an insult. #SorryNotSorryChrisMatthews

So my choices are Bernie Sanders and Joe Biden.  I haven’t voted yet. My primary isn’t until the end of April, which means I have some time to see how they match up. I get to see how they behave, and how their campaigns behave toward me, my friends, and family. The following are their strengths and weaknesses, as I see them, and which way I’m leaning.

Joe Biden has been a statesman most of his career.  Long before I was paying close attention to individual Congressman’s or Senator’s names.  He has fought the NRA and is the reason we have VAWA. I’d love it if we would renew that already.

One of my many issues with Joe is that he is so boastful.  It’s not even accomplishments, it’s just that he was there when it happened.  He likes to throw President Obama’s administration over himself like an Afgan blanket. He takes credit for the good, but distances himself from the criticism. We just don’t need another boastful old white man in the White House. Sorry, elephant in the room.

I am leaning toward Biden, though.  Look, say what you will, we have to choose one of these 2 remaining candidates for the nomination. When I look at the differences between them, I see that Biden might be willing to compromise, listen to people, learn other points of view. If I’m right about that, then it is no contest.  We will see, though.

For a bit now, I thought there were signs he might nominate Buttigieg as VP.  He does that, and I will swing towards Sanders pretty quick.  That will mean he absolutely is not paying attention to the voters and the public. If he nominates Warren, Kamala, or Abrams, well that would solidify it for me.

Sanders has been in Congress 29 years.  In that time, what has he gotten done?  If you talk to his supporters, or engage with them online, you would think the had cured cancer.  But he hasn’t. https://www.govtrack.us/congress/members/bernard_sanders/400357

He’s mostly been talk. He’s said he wants to cure cancer, and that we should, and that people who don’t want to are bad. I want to cure cancer too.  That doesn’t mean I can realistically get it done. I do know that if you are going to get anything big done, you need to form coalitions. As it is, no one wants to work with him, and no one wants to be tagged as a socialist, which makes that even more unlikely he will get support for any of his agenda.

He accepts endorsements from misogynistic people like Cenk Uygur and Joe Rogan.  He looks the other way when his surrogates and supporters go online and harass people. He equivocates when he talks about them, never owning up to his own abusive campaign without trying to tag every campaign as abusive.

There is a difference and he damn well knows it. That kind of behavior was absolutely condemned in Team Warren. You are not a supporter, if you act like that.  We are not here to attack people. Sander’s narcissism will result in a toxic, abusive, and unhealthy dialogue in this country.  I cannot and will not support that. For all his supporters, I voted for Bernie in 2016.  I was 100% feeling the Bern.

The day after the nomination, I saw him in an interview.  The journalist asked what he would say to Bernie Bro’s or Bernie or Bust.  He said, with a straight face, that he couldn’t snap his fingers and just tell people what to do.  Apparently he liked to say that.

I was dumbstruck. Had I not just seen months of rallies, massive rallies, where he would stand on stage for an hour screaming at people what we had to do? Was he not mobilizing his revolution?  He took no responsibility.  That’s the day I was done with him.

His toxic campaign, harassing anyone who attempts to raise criticism or concern, spreading conspiracy theories about a rigged election are sealing this door for me again.  You will be the reason he fails again. Don’t worry though, so will he.  A campaign is a reflection on the candidacy.  You are a representative for him, when you engage with voters, if you are going to say you are a supporter or surrogate. If he does not set the standard, who will?  I have not seen his willingness to be transparent or accountable to the people. I have just seen him use my party as a chew toy.

Since 18, I have been a member of the Democratic party. I made a commitment to be a member of a party, with the goal of advancing our ideals and our approach to how our government should run. It’s not just a party I run to, when I want something. I volunteer with them, I support their candidates, I work to get out the vote.

Sanders switches his party affiliation back and forth, never wanting to help us be stronger, but rather attacking the party as “establishment”.  Meanwhile I have yet to see him at an INC convention. I googled Independent National Committee and I couldn’t find one.

So yeah, I’m not thrilled about these choices, but the bar is so low, it’s in the Mariana Trench. What’s worse, Trump doesn’t know what that is.  Yeah, that’s how bad this is. We must win in a blow out, and we must flip the Senate. McConnell has got to go. I’m leaning towards Biden, but I’ve also got 2 months til I vote. That is a lot of time for October surprises, considering those happen every damn day Trump is in office.

We need the nominee to listen, to learn, and to work with a massive coalition to flip down ballot races and energize every bit of the vote. It’s got to be the most positive, healthy, inclusive campaign imaginable. Both of these candidates appear to have a fundamental issue, as far as I’m concerned. Sander’s appears to have this problem worse, but who knows.

They seem to believe the means are justified by the end.  It’s a misnomer. Of course reaching a goal is defined by how you get there. If it is accountable and transparent, that will be what our country needs. If it is anything else, it will just be better than Trump, but will forever fall short of the American promise. I want to believe they can do it, but for right now I want to see how they shape this campaign, now that it’s just between the two of them. May the better than Trump win.