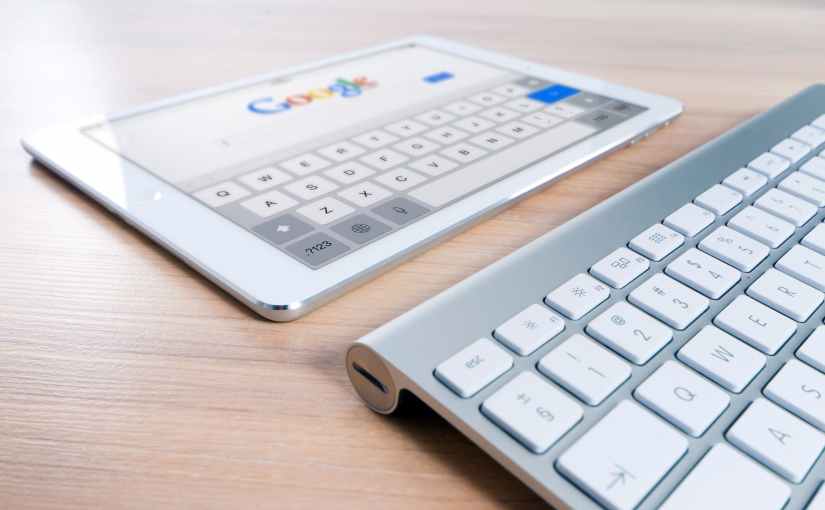 We saw a lot this week, about women coming forward with stories of harassment, assault, and rape.  We also saw a lot of reactions to those who bravely came out.  They didn’t come out soon enough, no they should come out in their own time, no they should have done this or that or something else, to be more effective.

Then Rose McGowan, one of the brave women who has led this courageous move to bring sexual assault and intimidation out into the public, was blocked from Twitter.  I don’t know what her reasons were for coming out.  Her reasons are her own, and they should be.  Maybe she didn’t intend or mean to lead this move to encourage others to come forward and be brave like her.  Maybe she just needed to come forward for herself.  That’s good enough for me, and it should be for everyone else.

What’s more in the public eye, is a side-effect of her having come out about what happened to her. She was tweeting about her screenplay, and wanting to get it back from Amazon. At least I think the issue occurred within those tweets.  Apparently she tweeted a phone number.  While that’s against Twitter policy, it’s a policy that is not consistently enforced. I was tweeting with someone else, after that happened, and the woman mentioned that her personal number was tweeted, and the perpetrator was never suspended. Why did Twitter suspend Rose, and not another person, for the same violation?

Because Twitter is being political. At least, that’s what it seems to be doing.  I hate personifying a social media platform, but it’s easier to for the flow of this discussion.  Twitter is seemingly taking some people’s reports more seriously than others, or at least listening to some, and ignoring others.  Maybe it’s the amount of people who report a tweet.  Are there so many reports that they give a tweet with, say 100 reports, more credence than a tweet that gets 1 report?  I can understand that type of prioritizing, but it would be a horrible way to structure the process for reporting and getting equal treatment on the platform.  It would instead encourage a mob/bullying mentality, where bullies can get people suspended, and victims have no justice, because they oftentimes stand alone.

After Rose’s account was suspended, people started tweeting #WomenBoycottTwitter, with the idea that everyone should boycott twitter, to stand in solidarity with her, and against Twitter suspending this brave person, who was trying to speak out.  At first, I thought this was a wonderful notion as a way to stand in solidarity, and ensure she was not alone.

This morning, I saw the #WOCAffirmation, and started to read about how this attempt to boycott and stand together was somewhat shortsighted.  We thought to come together for Rose, but what about countless women of color, who have come forward and did not have such a swelling of support?  What about Anita Hill? I can’t imagine what she went through, testifying in front of the whole country.  It was incredibly brave, and the country barely noticed her.  People did not rally around her, the way they have around the brave women, who came out this week.

One thing I’ve been learning, as I follow #BlackLivesMatter, watch 13th, and read articles by Shaun King, is that we must learn to speak up for others more.  We can’t just rally around those who look like us, or who look like they are going through something that could happen to us.

We have to learn to speak up for ourselves, but also to speak up for others.  What’s just as important is learning how to speak up for others.  It starts with listening to them.  Really listening.  Whether they are people of color, Muslim faith, Jewish faith, LGBTQ, or any group of people who are different from you.  Men or women.  We all need to learn to listen to each other.  We need to acknowledge that the way we might want someone to support us in a time of need, is not necessarily what another may want or need in their time of crisis.

With that in mind, I think that instead of a boycott of twitter, as I have been seeing others suggest, we should be more vocal. Let’s not protest being silenced by being silent. I think there are times where that can be effective (#TakeAKnee, #BoycottNFL), but in this context, I wonder if we need to make some noise.  For that noise to be effective, we’ve got to be together on the message. On what we want.

So, if we are going to stage a protest, we really should have a list of “demands”, or things we want changed.  I thought of some changes I want to social media platforms (Twitter, facebook, etc).  I came up with a draft list, and I’m sure others could come up with others/better.

I’m not naive enough to think it’s that simple, but it does seem that social media platforms, and the people who run those, have an obligation to take it that seriously.  They shouldn’t be giving the same level of credibility (verified check mark) to fake news and hate groups, as they do the rest of society and the truth.  I get that no one regulates the internet, but that’s the problem and the virtue.  Having overarching control over the internet could have the impact of silencing those who would speak out or dissent. It could stifle free speech.  At the same time, having no authority, means that we have a somewhat lawless frontier when we are online. It means that bullying and fake news run rampant. It means entire countries can wage war on the elections of other nation’s, by targeting fake news at people. They can sow discord and division. They can bully people into submission.

I propose that each social media platform has a responsibility to tackle this, and the ones who can figure out how to handle it best, will set the standard for the rest.  Whatever the solution, I imagine it will be most effective, if it is transparent to the users.  That way they will have buy-in from the users, and that’s buy-in they should seek.  It is, after all, a platform they built for our use.